Get in Touch with Us

Tap on each image boxes below for tour options. Daily Dive Trip is one day trip going back and forth from Labuan Bajo to Komodo National Park. Liveaboard Dive Trip is an overnight dive trip, offering an unforgettable dive experience combining with island hopping. Enjoy life: Eat, Sleep and Dive! Dive Sites in Komodo contains a map with lists of popular dive sites in Komodo. 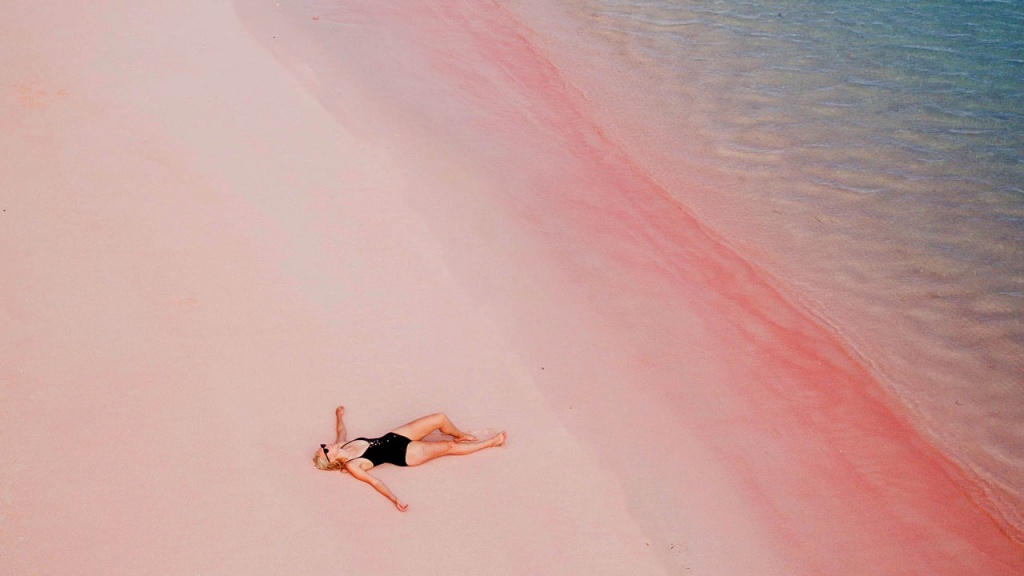 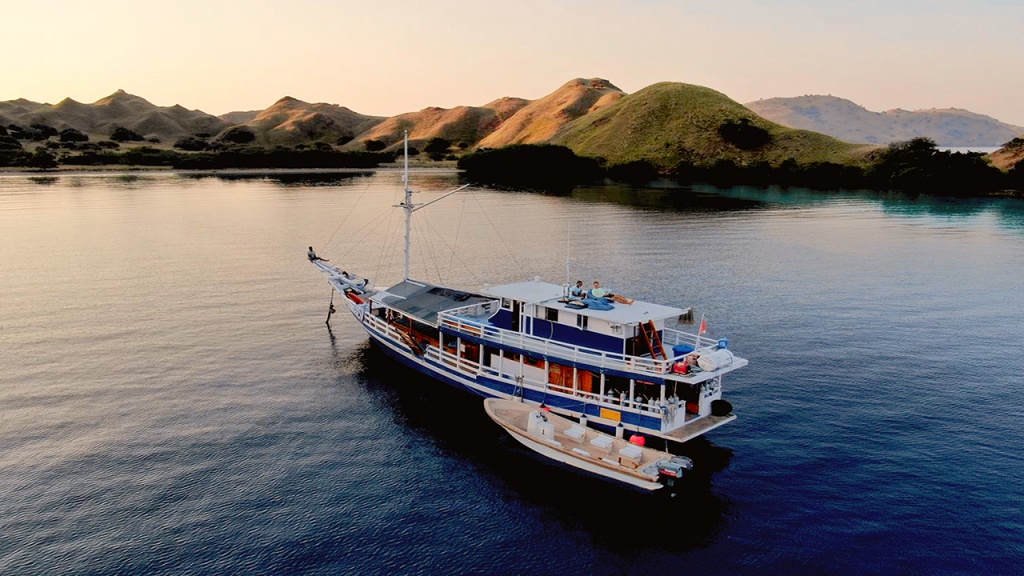 3-4 dives a day (including night dives)

Dive Sites in Komodo National Park are quite many. They are mostly divided by three regions, which north, central and south. We do have west sites as well but they are generally rarely visited. Sites in the east are also existed but they are considered as local dive sites, which are mostly best for dive courses.

These regions are categorized based on when is the best possible time of the year to be able to dive and get the most of its best. North and Central are best to dive between March until October, and South are on the rest of the month or from October until February. Basically Central and North are best to dive in dry season and South is best to dive in they rainy season.

Topography of most sites are slopes, few have walls, flat, and mounts. Currents range are from none, mild to strong. It’s difficult to tell the exact definition of how are they but none is considered to be very easy, might have a bit of it but you don’t really feel it. When you move, you can go any direction you want. Mild current has some movement but you don’t need to hook on something if you want to hold. If you want to swim against it, you can still do it. Strong currents is almost not possible to go against. When you want to hold on something, you need to grab or hook on something too. Komodo has these experience on its sites. The good thing about this is that the more current you have, the more fish you will see.

You might want to ask, when is the best season to dive in Komodo? The answer is the whole year through! Despite the season change that affects the weather Komodo has always got something new to see. So, it is always worth to try diving here at any time.

However, best clues to consider when is the best time for you might be like what do you want to see, when is the best weather, when is best visibility or temperature, and whether you prefer to be in high season or low season.

Based on our experience, if you want to see lots of manta rays pick months like between January to April or November and December. If you want perfect weather (sunny day, flat sea, clear blue sky) pick months between May to September. These months are pretty warm and clear visibility. However, these are the busy months for diving.

Low season happens around January and February. These are generally rainy months. But the good thing is that on this month you get great chance to see lot of fish. It is because not so many divers around.

So, select your months and do let us know!

Most of the dive sites in Komodo are affected by the currents. Strong tidal flow from South or North and pass through small channels in between the islands makes it why the current is strong.

Sites that are mostly getting strong currents are like sites in the North (castle rock, crystal rock and the cauldron). In central area, Batu Bolong has big hit because it’s in the middle of a big channel. Tatawa Kecil, Siaba Kecil and Manta Point do have currents but they are considered as easy current because you are just drifting along with it. Sites in the southern area are relatively less currents but it can be nasty when the tide is changing.

Although Komodo is known to have strong current dive sites, it has actually made it so special. The whole marine ecosystem here is very healthy and rich. Coral and reefs always look fresh and colorful. Fish are always lots on each sites.

Don’t worry about having currents too much because that is actually the best part of diving in Komodo. More currents mean more fish!